ITT: the most powerful weapon

FATTY_MCFUCKFACE Regular
June 2011 edited August 2011 in Man Cave
You've had the privilege of handling, if not firing.

For me, the Lahti L-39 I got to fingerfuck at my local gun store that does Class III transfers. Here is one next to a PKM for scale: 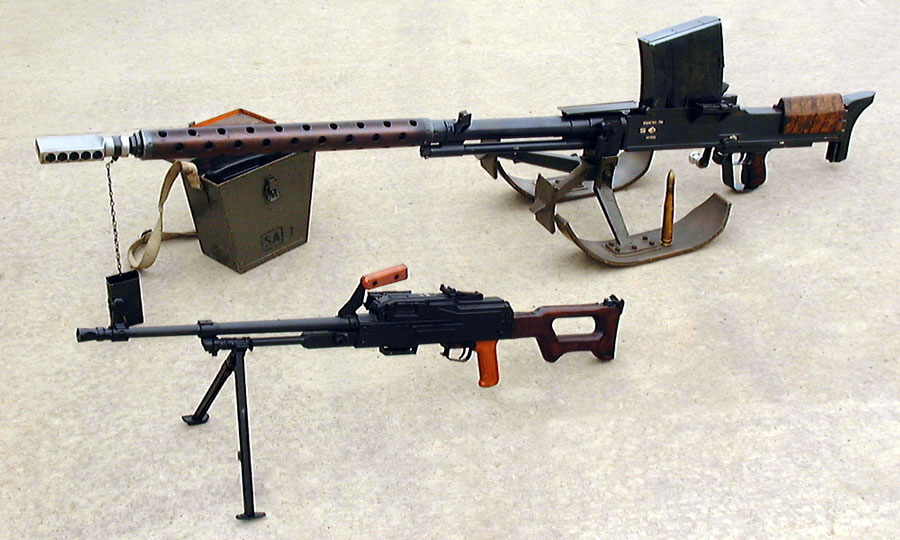 Now you'll be paying in the thousands as well as $200 to the ATF for a tax stamp and background check to make sure you're not some gangbanger who will rob a 7/11 with a 109 pound 88 inch long anti tank rifle :rolleyes: One 20 round mag will run you $125,

BATFE, KEEPING US SAFE ONE BULLSHIT REGISTRATION AT A TIME, BURNING WOMEN AND CHILDREN BECAUSE OF RUMORS THEIR HUSBANDS AND FATHERS MAY NOT HAVE REGISTERED GUNS THEY DIDN'T USE TO COMMIT CRIMES BECAUSE THEY WERE NOT CRIMINALS :rolleyes:

Habaner0 is at the moment indisposed, but for him it's the BOOBVOLVER, a very rare revolver capable of vaporizing Jews in a single round, thought too politically correct to do so in a ROL POU.