Dfg Admin
January 2015 in Man Cave
Fucking hell man! She is fine, I would do things that one should do with a camel. I will tie her up and just video tape the act and become rich. She is really gifted and mixed race.

She was home-schooled in Colorado, graduated early from high school, and started taking classes at Front Range Community College when she was 15 or 16. Informed that she had to be 18 to take Colorado's nursing test, she decided to try modeling and relocated to California. 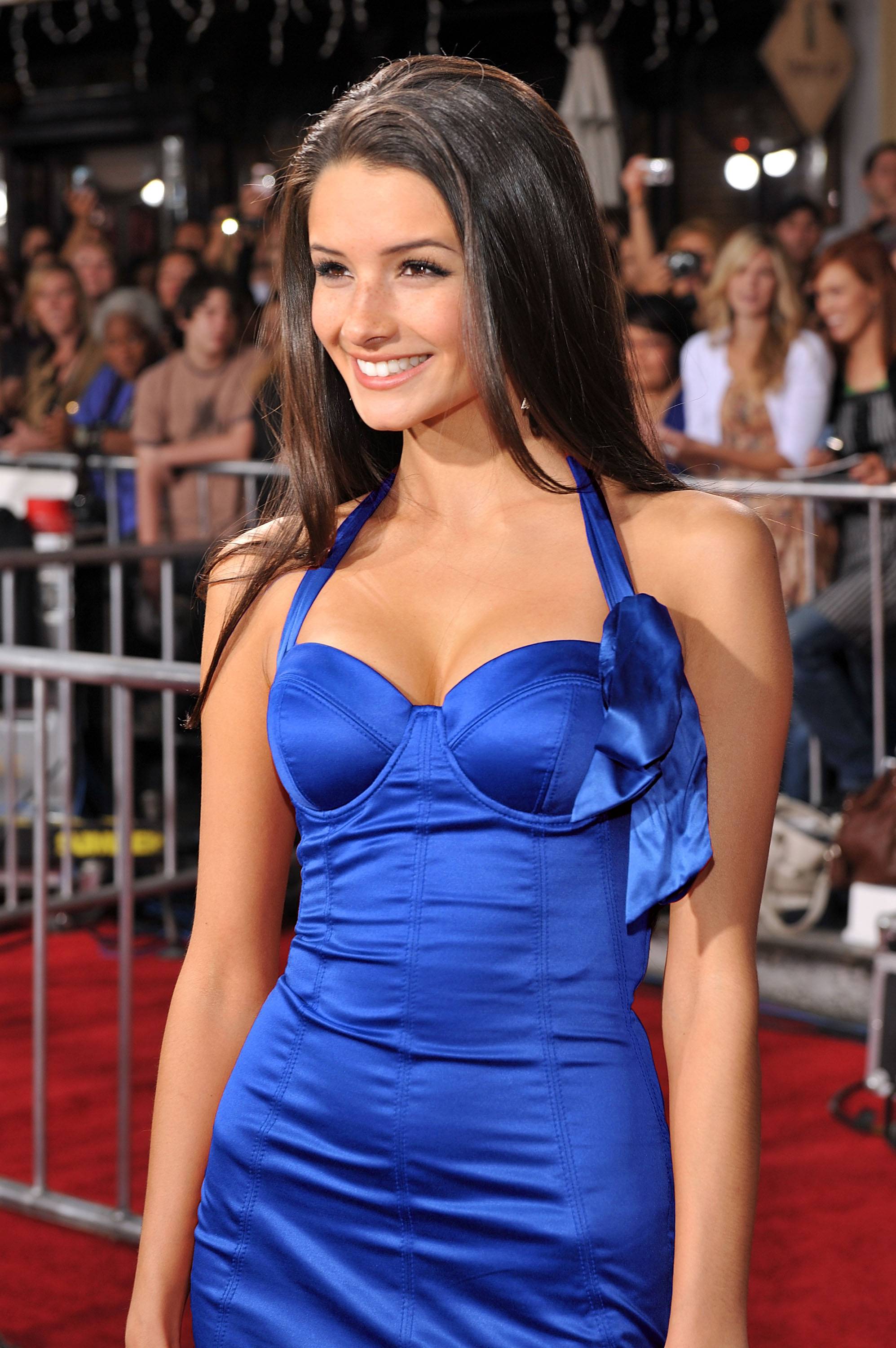