The last selfie before the end

bornkiller AdministratorIn your girlfriends snatch
August 2015 edited August 2015 in Spurious Generalities
A while back I created a thread about the last pics taken of various serial killers victims before they died. Although a little creepy I felt very little compassion for the victims. Perhaps it was because I was desensitized to the internet due to being part of totse for all those years. However I found these selfie pics a little different to my cold blooded lizard ways. Why? Because many of the subjects seem quite happy during the pic and unbeknown to them everything is "soon" gonna turn to shit. Do I find this sad? I guess so! Do I find it depressing? Most definitely!

These selfies were taken just before their deaths.

Puerto Rican musician Jadiel posted this on instagram just before he died in a motorcycle accident. 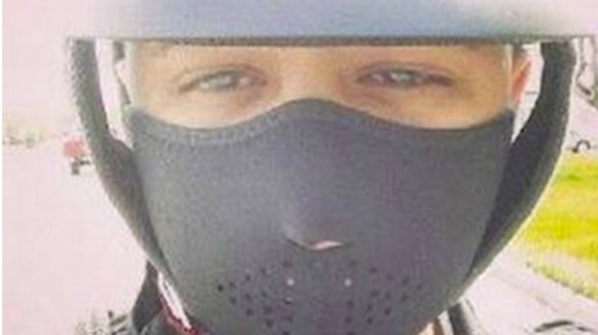 Mexican pop star Jenni Rivera and her crew were involved in a plane crash just after taking this. No survivors. 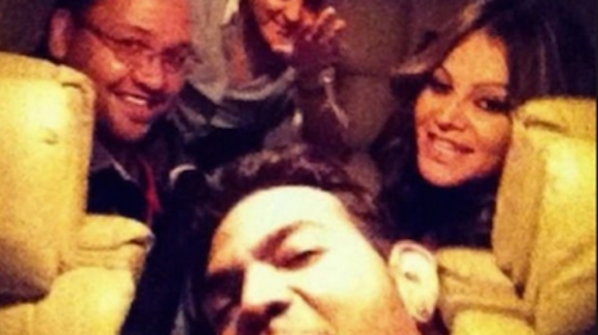 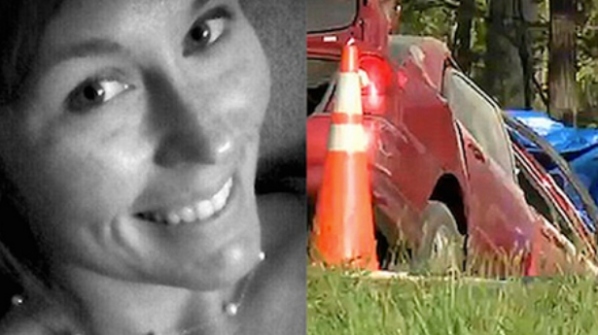 Gary Slok and his mom took this minutes before taking off from Amsterdam. It got shot down over Ukraine in 2014. 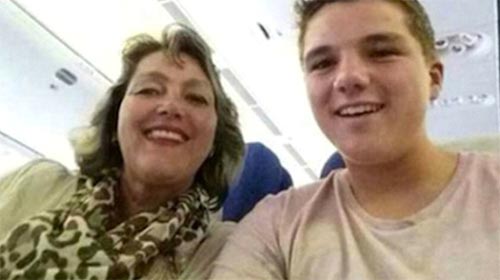 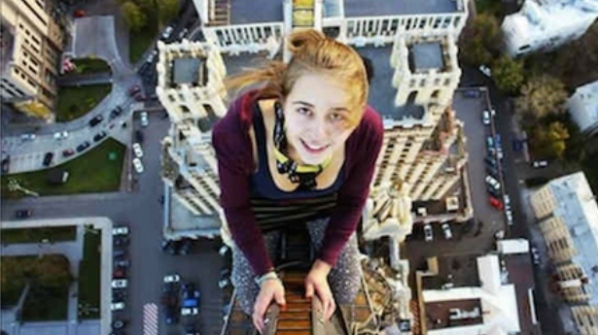 Jared Michael gets kicked in the head by a train conductor and died soon after. Yep, that's the conductors foot coming at him. 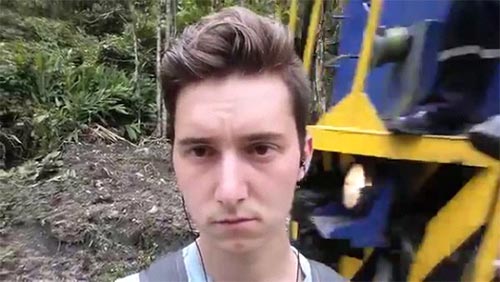 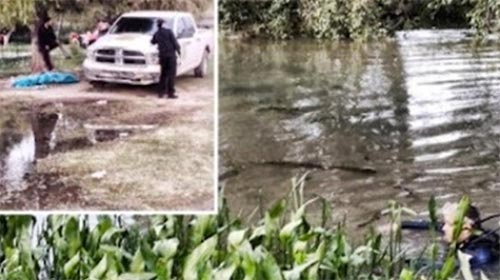 Some of the Beas River tragedy victims before their deaths 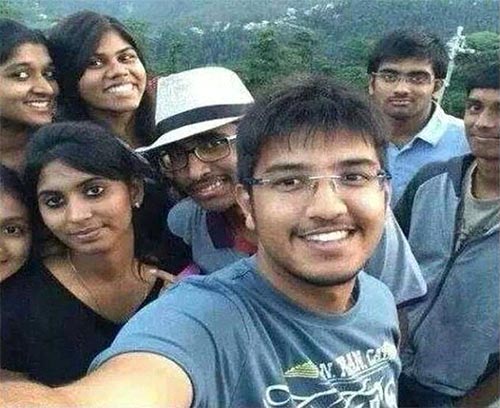 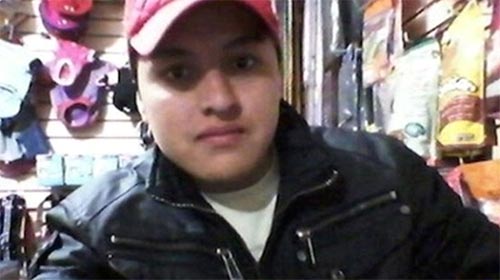 Two friends on there way to a bachelorette party took this before their vehicle was involved in a head on collision. Collette Moreno, the bride-to-be died. 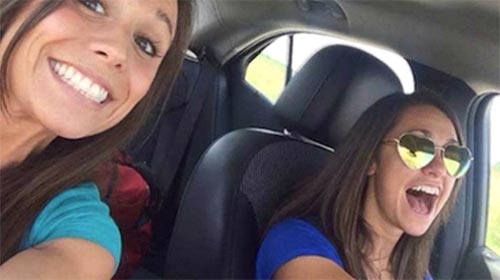 Two Iranian women took this doing the karaoke thing in a car. Lack of concentration was the catalyst of their death. 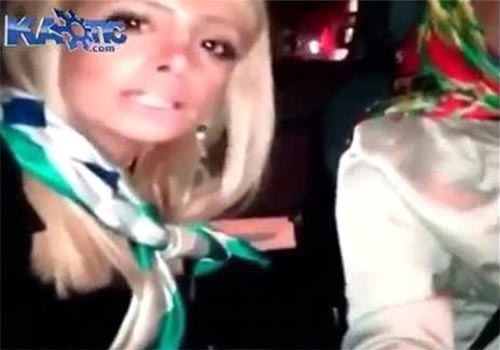 This selfie belongs to an 18yo shanghai girl by the name of Lee Jia Yao (Online name is "JoJoTsai1012".). She obviously had some major depression issues due to relationship problems (stereotypical) and she took this before she jumped to her death. 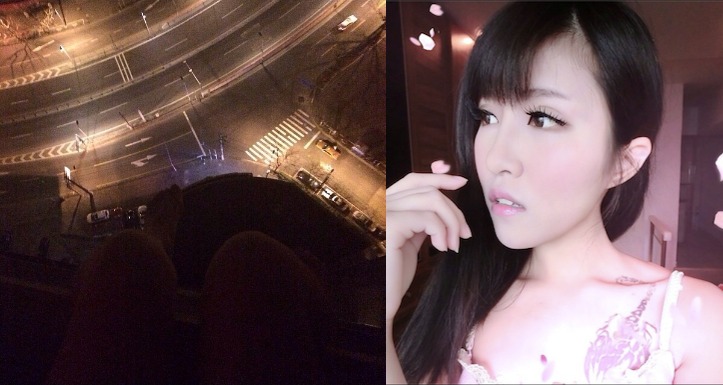