Has anyone played it?

omefront is a first-person shooter video game developed by Kaos Studios and published by THQ, in which players play as members of a resistance movement fighting against a near-future Korean military occupation of the United States. It was released for Xbox 360, PlayStation 3, OnLive, and Microsoft Windows on March 15, 2011 in North America, March 17, 2011 in Australia, March 18, 2011 in Europe,[5] and April 14, 2011 in Japan.[6][7] Its tagline is: "Home is where the war is."


I gained interested after some Nvidia worker did a demo of the 590 GTX and played Crysis 2 at the highest specs and did the same with this game. 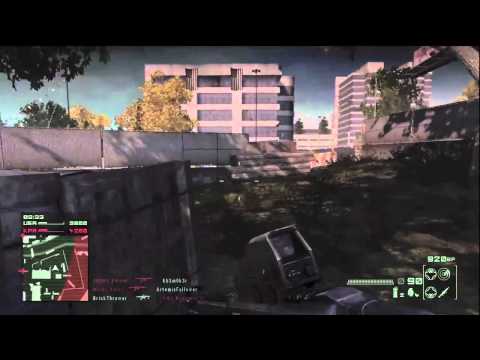