RemadE Global Moderator
June 2011 edited July 2011 in Life
Right, I just found this forum while looking for tips and ideas on Island colonies. It seems that the interest has remained in these mysterious, remote places. Many people long for an alternative reality, where they can live in what they perceive and dream to be paradise. The ride is not easy, I', sure. Having to construct and maintain an island with water and food, as well as shelter and transport if ever you want to have a long-term plan. Also, alternative power to Fossil Fuels would be used with the abundance of sunshine and sea breezes.

I propose at least theoretically at this moment, we look at Islands. Here are some I have found and will explain why I think they are suitable. If anyone else has any other suggestions, please say. Why live on an island where you aren't going to be comfortable? 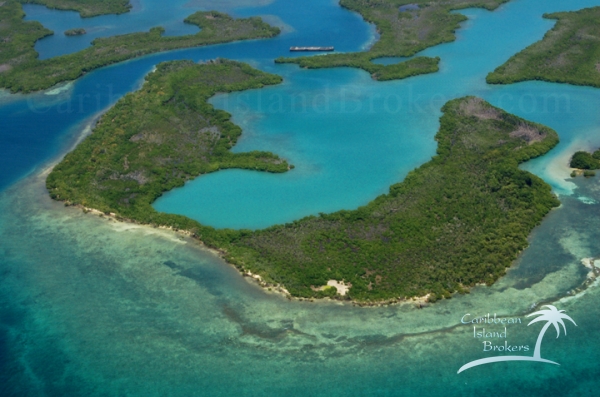 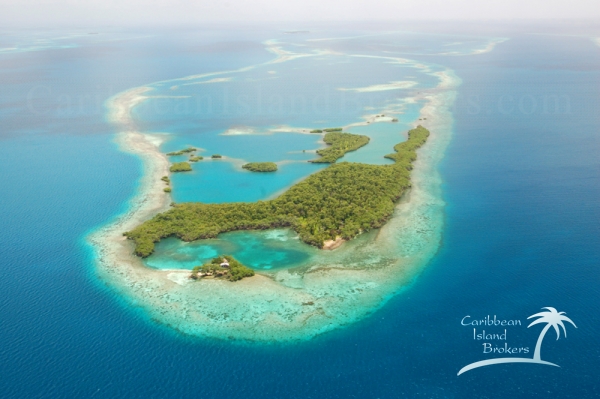 So now you have seen the list and maybe found your own, we need to think of independence.
How are we going to make this into a &ToTSE Nation? There are ways you can declare your own Country as some eccentrics have done within their host Nation, however we need to buy/commandeer an island and declare independence to allow for &T to flourish.
Guides can be found here and here. Please give some input in. Would you prefer to take the Island by force or legally buy? Do bear in mind that munitions will cost as will prolonged defence against a pissed off, militarily superior Governmental force.

In order to declare our Island as sovereign we need a Government of our own. No matter how incompetent or far removed from the status quo, it has to conform to the rights demanded by the host Nation of the Island.

We then need to:
If anyone wants to get the ball rolling, then please do so. I'll come back to this after a think. I'm hypothetically serious. This would be awesome had we the time and money. Who knows. The plans can always be shelved until needed.
Share on FacebookShare on Twitter