RemadE Global Moderator
July 2011 edited July 2011 in Life
Apologies if there is another thread. I searched but none appeared.

There are 4 experiences that stick out in my mind. The first being in Hampton Court Palace Chapel when I was about 9, the second after my Grandma's funeral and the latter two at Drury Lane Theatre a few years ago.

The first, I have been told by my Relatives and my feint memories, was in the Chapel at Hampton Court Palace, the home of Henry VIII. It's known for having weird stuff happen there, like this as well as the "Haunted Gallery" etc. However not a lot is known about the Chapel and ghosts. I just recall standing flat against a wall in the Chapel and looking at the people in the area below me, but seeing a face stare up at me. Still get goosebumps now, and told my Family there I wanted to leave. I just felt there was some fucked up stuff there and that it was manifesting in some form. No idea what or why, but having a ghostly lady looka t you is bad enough, and I just left.

The second experience was just after my Grandma's funeral. She was deaf and always in the Kitchen, making cakes and whatnot. Great Woman who I truly miss in my older years as she died a pretty horrible death. Anyway, my Mum and I were getting a drink in the Kitchen after as the rest of the Family were in the front room. We stood in the Kitchen and chatted about the days events etc when a huge gust of wind came through the kitchen, with no open windows or doors. No breezes are felt there usually, and to finish it off, a wide-based tumbler was knocked over on the other side of the Kitchen. Even get goosebumps thinking about it now.

The last two were at Drury Lane Theatre, near Covent Garden in London. I had organised to go on a "Fright Nights" experience as this one was featured in "Most Haunted" and I was quick to call bullshit and went as an outright skeptic. 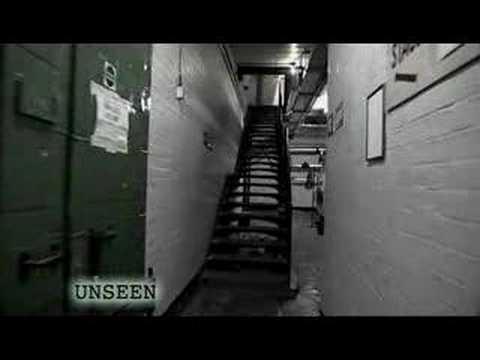 Anyways, myself and this guy walked round. Never met him before and we were both skeptical of the whole thing. A few gusts of wind up my arm and whatnot, but other than that we were pretty unimpressed. We then sat in the upper circle, looking at the stage as I was eating some food and checking my camera. After talking we sit there in silence, in the famed seat which can be seen at the starf of the below video and at 57 seconds in. However since this was filmed, the numbers were changed and moved, but this was still the seat, as a member of Staff assured me, so I took his word for it. Nothing weird happened and we were told "it was probably the springs". Lawl. 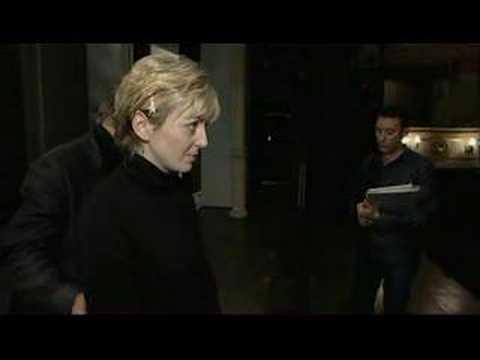 We sat looking at the stage as we thought we saw a member of the other groups walking from the right side of the stage. Waving, we kept looking and saw the curtain behind them. This figure then walked out from the stage and "fell" into the Orchestra pit. No noise. No reports of anyone there at the time. We both saw it and looked at eachother in that way, as if to say "you saw it to?". We both did.

Next came the tunnels. Now these were a tad odd but I had my newfound, Northern friend. We walked through and clopped along the wooden floors. Noisy, but whatever. We then sat in the tunnel, which was pure stone (as can be seen here at 3:30, but I went further, through the room they are in) 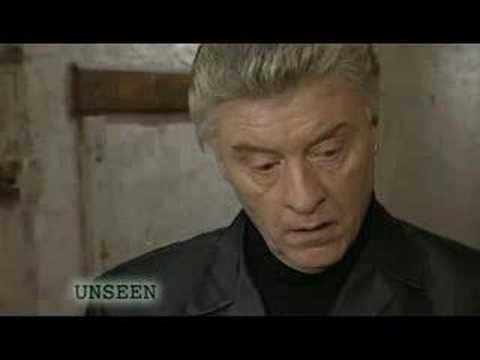 We then sat, divided by a huge wooden door, and waited. My water bottle made a few noises, but I was seriously beginning to wonder what I had let myself in for. This was messed up, talking to thin air.
"Anyone there then?" I impatiently asked.
I waited. Looked at the tunnel. No pipes or places to hide here.
Then on my left shoulder, a noise getting louder and louder, much like someone sighing, and I grabbed my gear and ran out, over the wooden floor, and piss scared.