This is a thread dedicated to something i found out through my (non-existent to &T) Sister. Apparently there are "under 18" club nights. My Army mates were chatting about them too, as they dropped their Daughters off at one that was "schoolgirl" theme.
Sorry, but schoolgirl? They are schoolgirls!

Anyway, here are some links for your entertainment. Anyone ever head of these events? I'm tempted to stand by the back door and become a millionaire selling alcopops :cool: 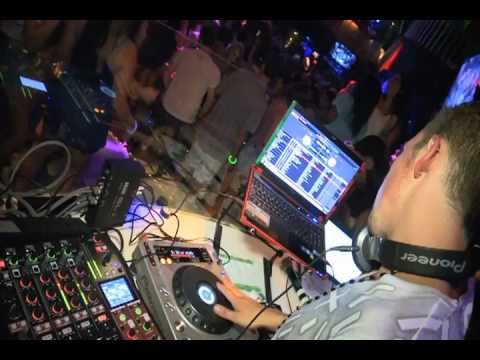