Scrawny
July 2018 edited July 2018 in Man Cave
Nobody has ever tried to use this stuff for a shake and bake reaction but I'm sure it would work fine, it's very reactive. 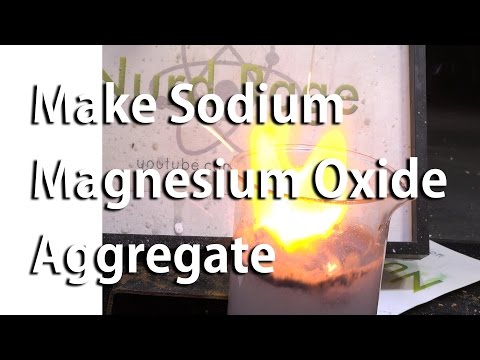 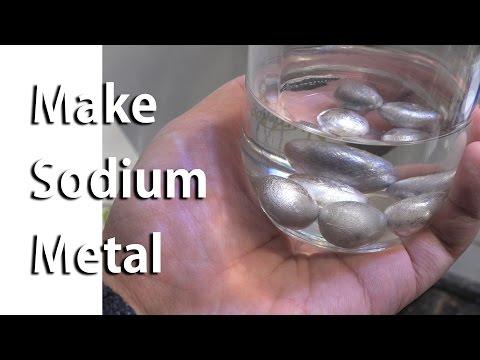