It's the Little Things That Matter — Totseans
Home › Life

It's the Little Things That Matter

Dfg Admin
August 2012 edited August 2012 in Life
There was this guy who was deaf and thanks to the miracle of science he was able to listen to Music. He asked Reddit what would be the best songs to listen. The following is an article based on him that greatly inspired me and the song selection that came out of this were amazing.

With new hearing aids, Austin Chapman is listening to music for the first time in his life, and it sounds glorious.


*Due to a misunderstanding, this article initially had Chapman's age as 21, when in fact he is 23. 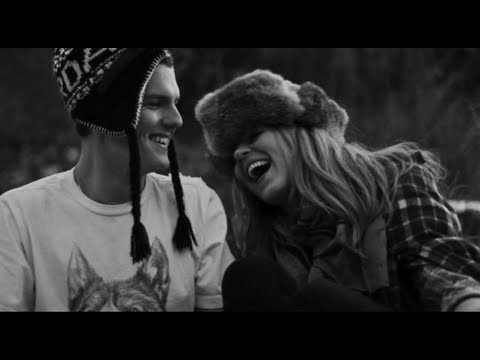