Women are 'better off without their bras', finally something I would love to study — Totseans
Home› Life

Women are 'better off without their bras', finally something I would love to study

Dfg Admin
April 2013 edited April 2013 in Life
For years women have been told of the wonders of good bra - with benefits ranging from relieving back pain to reducing sagging.

But according to a new French study, women could be better off without the underwear staple.

A huge 15-year study found wearing a bra could actually be sending our busts southwards, and does little to ease back pain. 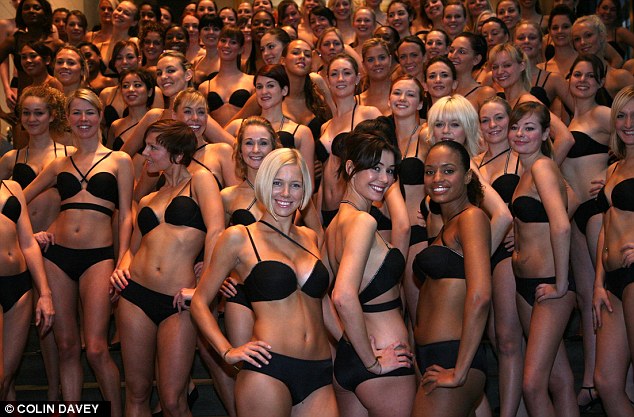 100 models wearing Wonderbra's new Multiplunge bra arrive at the National Gallery in central London. But according to a new French study, women could be better off without the underwear staple

Researchers claimed that bras are little more than a 'false necessity' and there is no benefit at all in 'denying breasts gravity'.

The research was led by professor Jean-Denis Rouillon, from the University of Besançon in eastern France, a sports science expert.

'On the contrary, they get saggier with a bra' The Local reports.

With the help of a slide rule and caliper, Rouillon spent years measuring changes in the orientation of the breasts of 130 women. 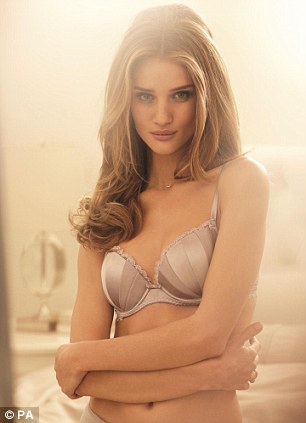 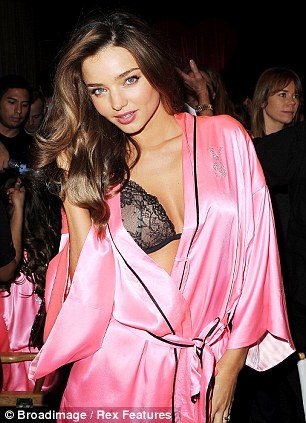 He carried out his research at the Centre Hospitalier Universitaire (University Hospital) in Besançon.
Capucine, a 28-year-old woman participant in the professor's in-depth study, swears by the results.

She said she has not worn a bra for two years

She added: 'There are multiple benefits: I breathe more easily, I carry myself better, and I have less back pain.'