The UN-Official (not complete) Guide to Homelessness 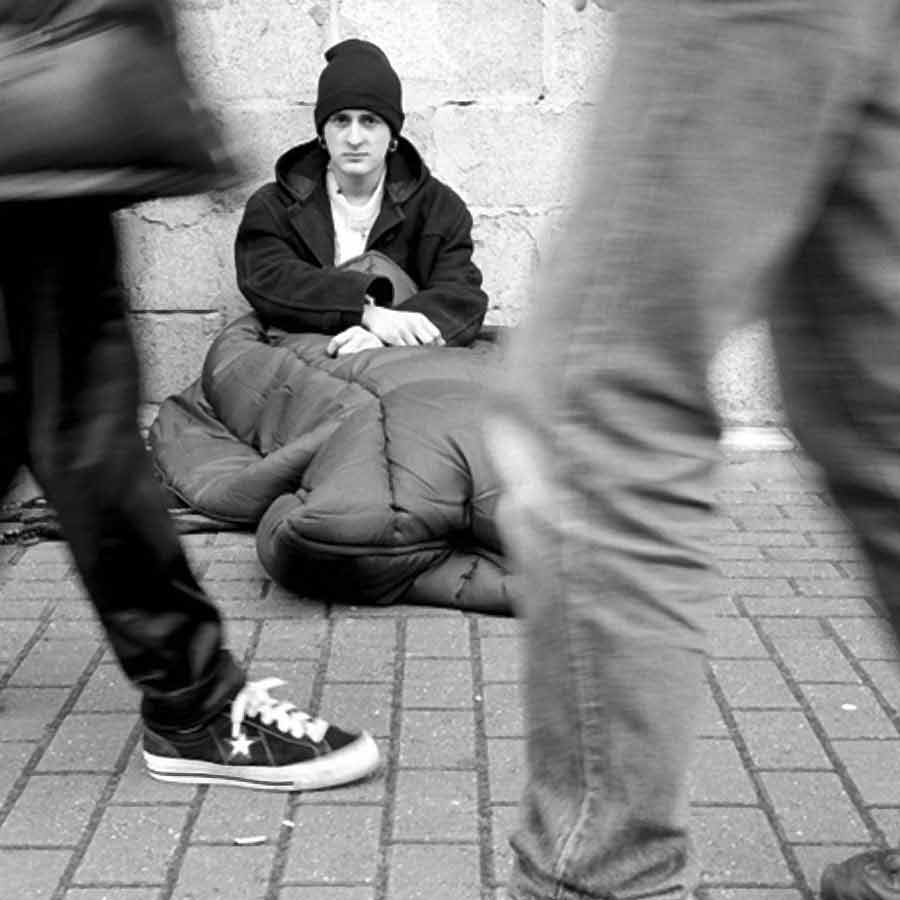 When I get hungry these are some of my ways of obtaining food.

Dumpster Diving: This is a well known way to eat and obtain many other things. After say Dunkin Donuts is done with their food for the day they just throw the rest away in trash bags but only with food so no mixed food garbage bullshit. You can feed yourself for a while with a garbage bag of donuts, bagels, etc.

Asking for Food: You will need to look bum, and I mean bum for this. No clean clothes, no fucking piercings at all, and wear basic clothing which means no fucking "expensive," logos on the shirts. Go into a pizzeria and just ask for a slice and just say you're homeless and 9/10 times they'll give it to you maybe a drink if you're extra polite and extra homeless (I lol'd at that joke)

Stealing: You're on totse, you know. But an extra tip, a gallon of water costs like 1.50$ instead of a bullshit babynut size thats like 1.75. Go panhandling and get like 2.00$ and steal something but buy something so its not obvious as fuck. Another good trick to steal if take something and then just get a pack of matches if you can't buy anything. If you have money, buy a half pound of cheese and bread (tip from xxombie)

Homeless Shelter: Go to your local homeless shelter and ask them when they have breakfast, lunch, and dinner and go.


Couch Surfing: www.couchsurfing.com is a great place. Since you're homeless probably won't have bail money, do NOT rob these people. Seriously, have some morals here.

Friends are great to sleep at. Don't overstay your welcome unless you're sure as fuck they do not mind or want you there. I overstayed my welcome once, not friends with my oldest best friend anymore.

Sleeping in public: Don't sleep in public at boston or LA. New York City are pretty kind towards homeless people. Gazebos in parks are a great place to sleep, especially when it is raining. The street sucks to sleep at, never any quietness in the cities and you will need a sleeping bag. Forests are overlooked usually from what I've seen, buy a tent and sleep there. Same goes for beaches.

Squatting: Squatting is a finding a building/house that is abandoned and sleeping in it. You could also study the construction schedule on some building being constructed and sleep on nights you know no one is working there or when it is raining, then they usually won't work. Another way good tip is sleeping on roofs. You could use this quote to get into buildings that require a bell system. Try to use buildings with more than 3 floors so no one can verify you're lying because they probably don't know each other.

GUIDE TO GETTING INTO BUILDINGS

Sorry for disturbing you but I live in apartment xx and I left the door open downstairs but someone closed it, could you please ring me in?


Or you can substitute this for delivery.

If the roof system doesn't have the stupid fire alarm system on it then you may enter, it'll warn you usually if the fire alarm works. If you can't access the roof then just sleep in the stairwell if it has a floor right before the roof (My building does). If it has a camera, don't worry about it, its recording but no one is monitoring it so don't worry.

You can also pick the locks.