Limp Bizkit's return and latest album with Wes Borland back again. I think it was released in June. Just had a listen and all I can say is it sounds like typical Limp except it sucks. Fred Durst's lyrics are worse than ever and there aren't any songs that stand out to me as hits. Wes Borland is indeed still a bad mother fucker and a lot of the music to the songs sound good, but Fred is a faggot.

Here's 2 songs that are decent 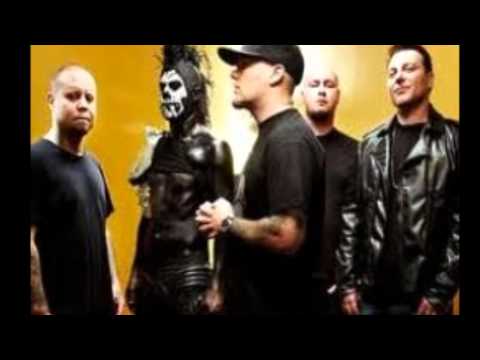 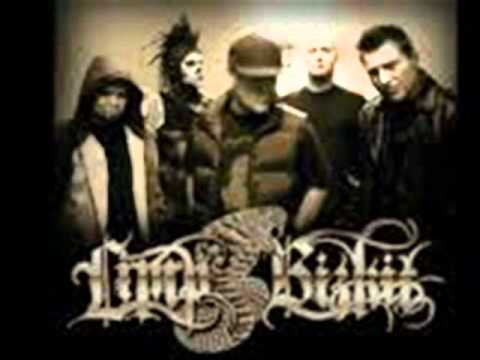