RemadE Global Moderator
September 2012 edited September 2012 in Spurious Generalities
So we are getting our radiators fitted these 2 days and this morning I had offers from 2 Pikeys offering to take it. They would just put it in for scrap and get the money. One asked me, the other tried to nick it.

I decided to put this up on them as I went off to the shops. It seemed to work. 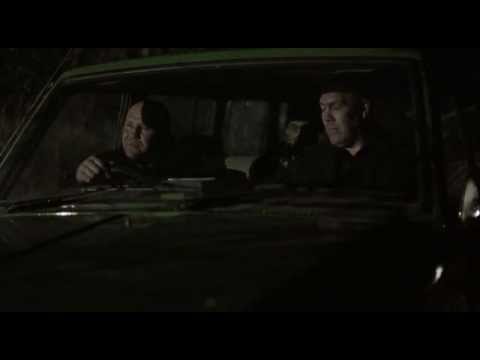