POTUS is the ANTICHRIST

Scrawny
July 2018 edited December 2018 in Spurious Generalities
Every acting president of the United States of Amerikkka (the evil satanic empire) has been an iteration of the antichrist. We are literally living in end times and being ruled by demonic overlords but they have you tricked into thinking nothing is wrong because we are all too busy distracted by technology, money and socialization. 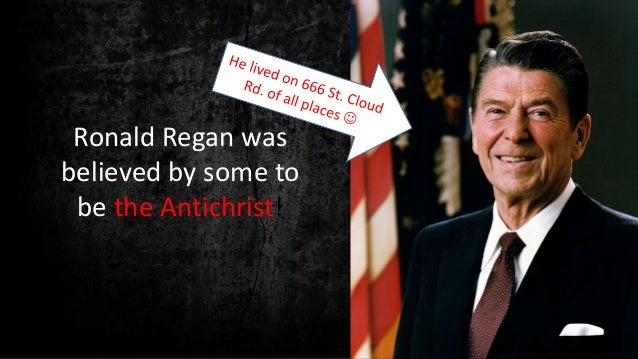 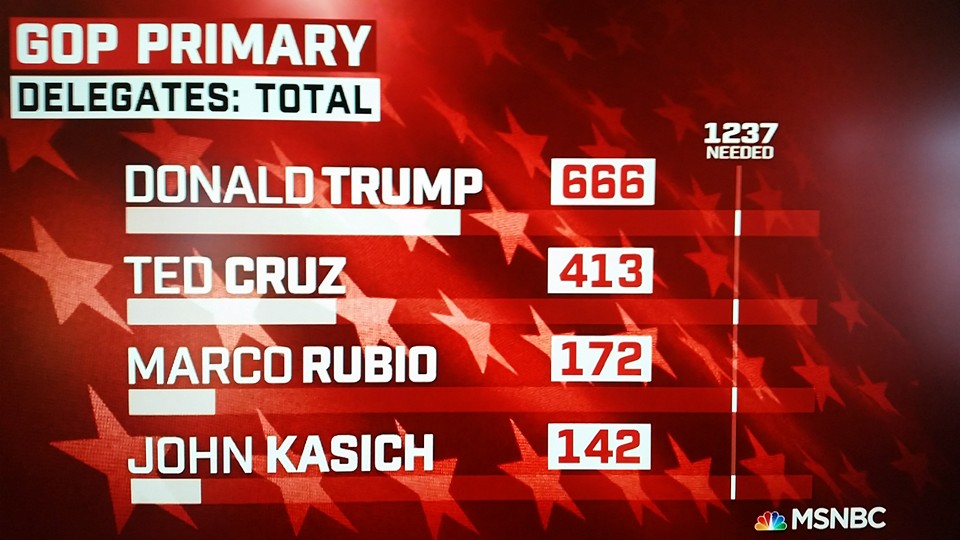 The Top Ten Reasons Trump is Anti (Against) Christ

Trump said that he never asks God for forgiveness, but "just tries to do better." That is to reject Jesus Christ as Savior and the only possible source of forgiveness for sin.
Trump claims to be a Christian, but has he ever said a single word about Jesus Christ? If so, I have yet to hear it. When Trump talks about "being a Christian" it is always about himself and what he does.
Trump claims to be the "only one" who can "save" Americans and the world from catastrophe. He is making himself out to be the Savior of the World!
Trump "exalts" and "magnifies" himself constantly, and speaks "marvelous things," just as the Bible predicts about the Antichrist.
Trump blatantly lies about "predictions" he made that "came true." That makes him a false prophet. For instance, he did support the war with Iraq, and he did not "predict" Osama bin Laden, but pooh-poohed the threat he posed!
Trump clearly loves Mammon (money), and he admits so himself. Jesus Christ said that a man cannot serve two masters: if he loves money, he will hate God.
Trump has made it abundantly clear that he has sex with as many "beautiful pieces of ass" as possible. He cheats on his wives then brags about his sexual conquests.
Trump has made it abundantly clear that he would order American soldiers to hunt down and murder women and children for purposes of "retribution" after terrorist attacks. Obviously, Jesus would not murder women and children.
Trump claims that he will negotiate peace between Israel and the Palestinians, but the Bible says that the Antichrist will ultimately betray Israel. Is Trump's plan to let Saudi Arabia obtain nukes that betrayal?
Trump worships himself. He becomes furious when he is criticized, even when the criticism is entirely valid. Has there ever been an ego as YUGE as Trump's, in the history of the world?